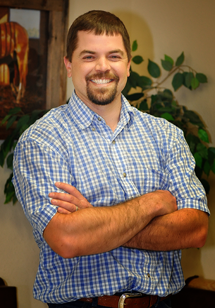 Dr. Ryan DePaul was raised in Surprise Valley, CA on his parents' ranch. He graduated from Surprise Valley High School in 1997 and attended the University of Nevada, Reno. While going to school he spent 4 years working for the UNR Experiment Main Station Ranch and worked on numerous research programs including Foothill Abortion Trials. He graduated the University of Nevada, Reno in 2001.

Dr. DePaul received his DVM degree from Oregon State University in 2005. Dr. DePaul moved to Alturas, CA and started working for Modoc Veterinary Center in the summer of 2005. He became a partner in 2007. Dr. DePaul specializes in Equine Dentistry and is a Certified Equine and Small Animal Chiropractor.

Dr. DePaul feels very blessed to be home in Modoc County and practicing veterinary medicine. The community of Modoc is very special and he is very thankful to be able to serve them. 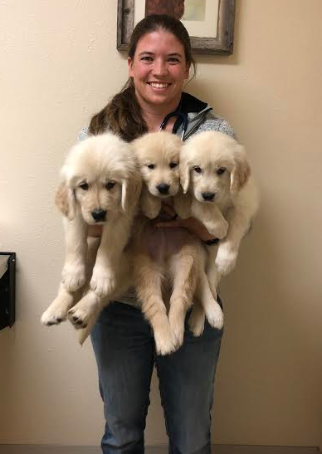 Dr. Christine Russell was raised in Southern California and move to Colorado in 2010 to attend Colorado State University. She obtained a Bachelor of Science in Animal Science in 2014 and a Doctorate in Veterinary Medicine in 2018. During her 8 years in Fort Collins, Christine worked in the CSU Livestock Medicine Department.

Upon graduating from CSU Christine and her fiancé Dave moved to Davis Creek and joined us here at Modoc Veterinary. In her free time, she enjoys playing with her goats, riding horses, hiking, and skiing which makes her a perfect fit for Modoc County. Dr. Kate Daley was born and raised in Oroville, California on her parent’s cattle ranch. Dr. Daley and her two brothers are currently the 6th generation to raise cattle. She attended California State University, Chico where she obtained a Bachelor of Science in Animal Science in 2013. Dr. Daley received her Doctorate of Veterinary Medicine from Colorado State University in 2018. She joined the Modoc Veterinary team after graduation and loves being part of the rural community. Dr. Daley still makes frequent trips home to Oroville to help work cows on the family ranch. In her spare time, she enjoys riding her horses, playing with her dogs, spending time with family and working cows. 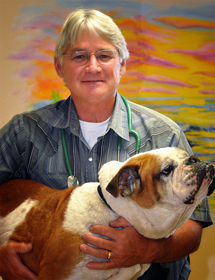 Dr. Joseph Catania was raised in the Imperial Valley where he spent summers working in feedlots and operating farming equipment. He graduated CUHS in El Centro, CA in 1976 then went off to the big city for college. He attended the University of California San Diego and San Diego State University

He graduated from UC Davis in 1987 with a Bachelor's Degree in Animal Science and a Doctorate in Veterinary Medicine. Dr. Joe spent seven years working in Brawley, CA then moved to Alturas in 1994 and began working at Modoc Veterinary Center. He became a partner in 1996.

Dr. Joe enjoys horseback riding, quad riding, and camping in the Warner Mountains, fishing, hunting with friends and flying his Piper Arrow. He has coached Little League, softball and youth soccer for many years. He is a member of the Sunrise Rotary Club and is a past president. He also serves on the Sacred Heart Parish Council.

Most importantly, he enjoys spending time with his high school sweetheart, Lori. He has two grown children, Joey and Sarah. Dr. Joe feels blessed to have found Modoc County and to have been able to raise his family here. 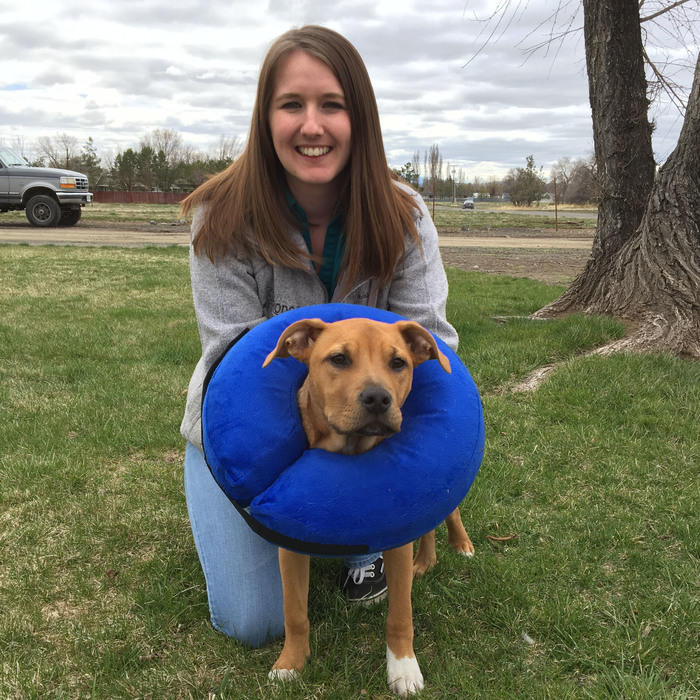 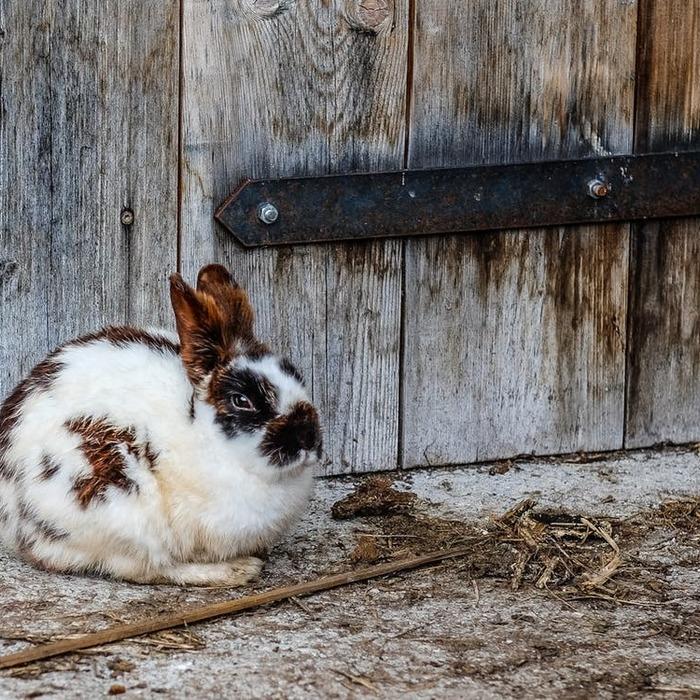 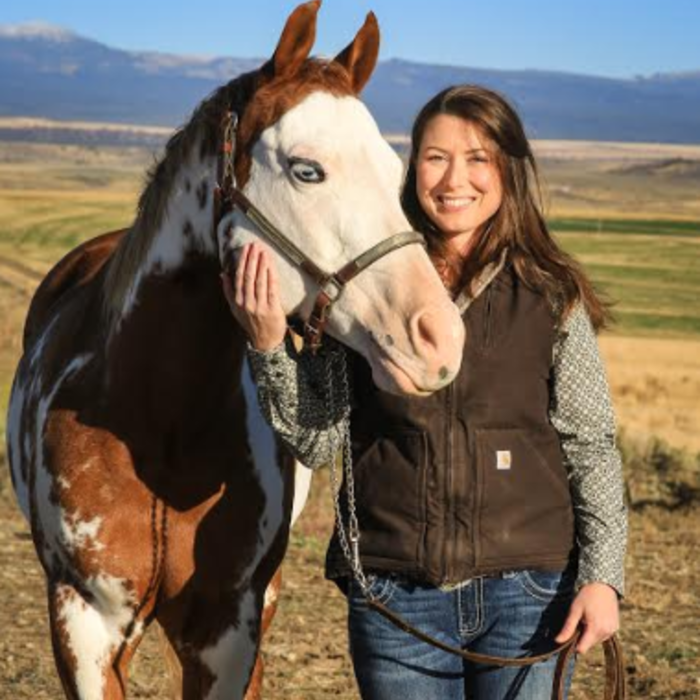 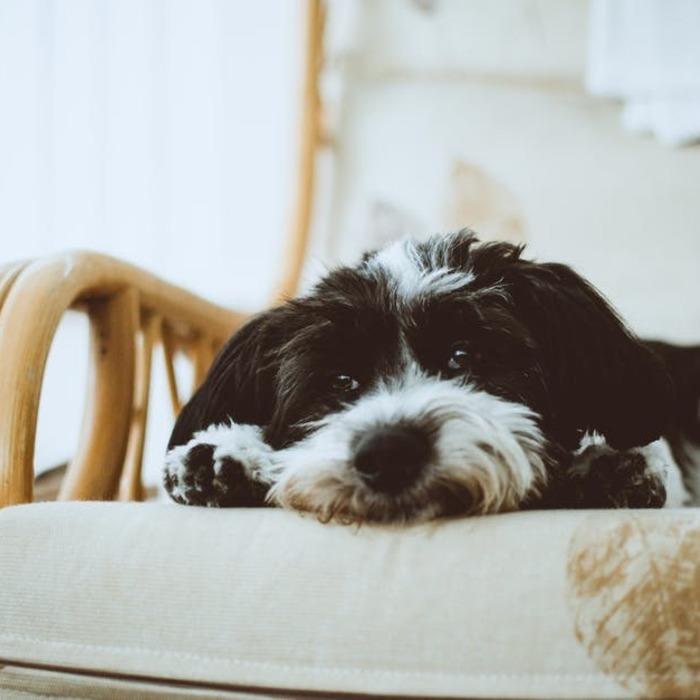 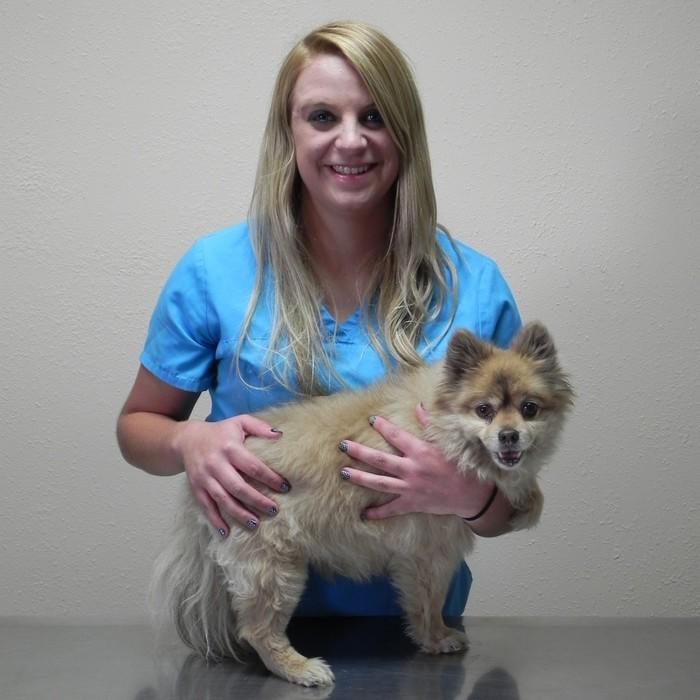 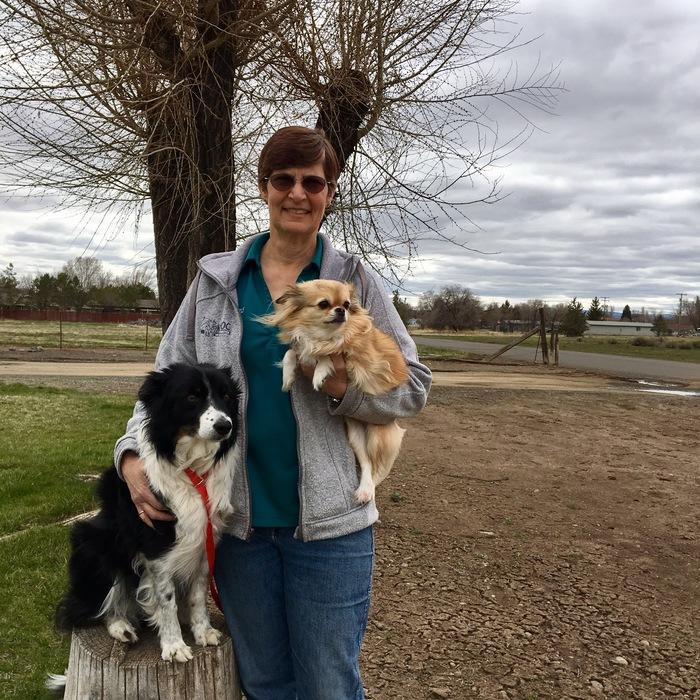 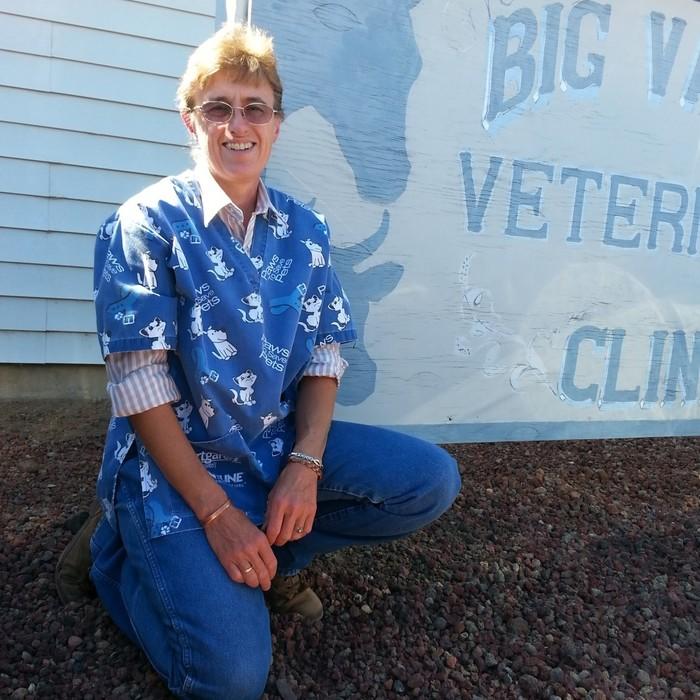 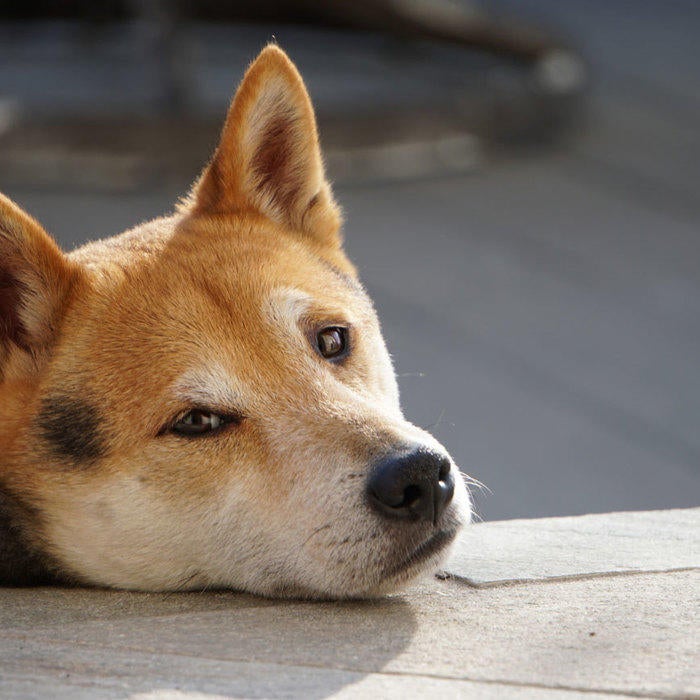 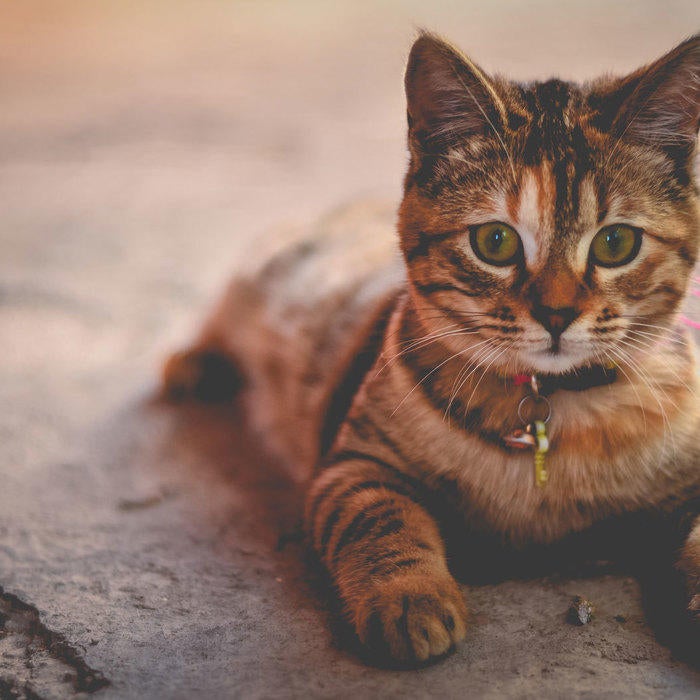 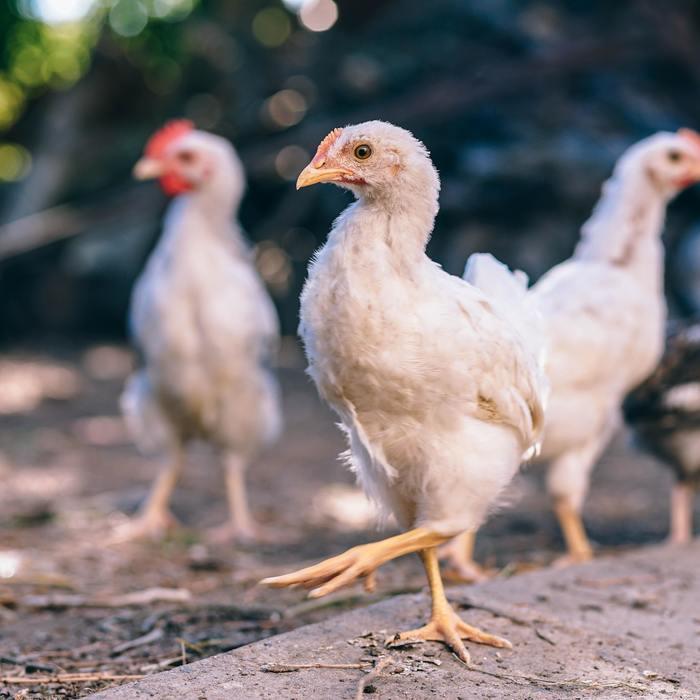 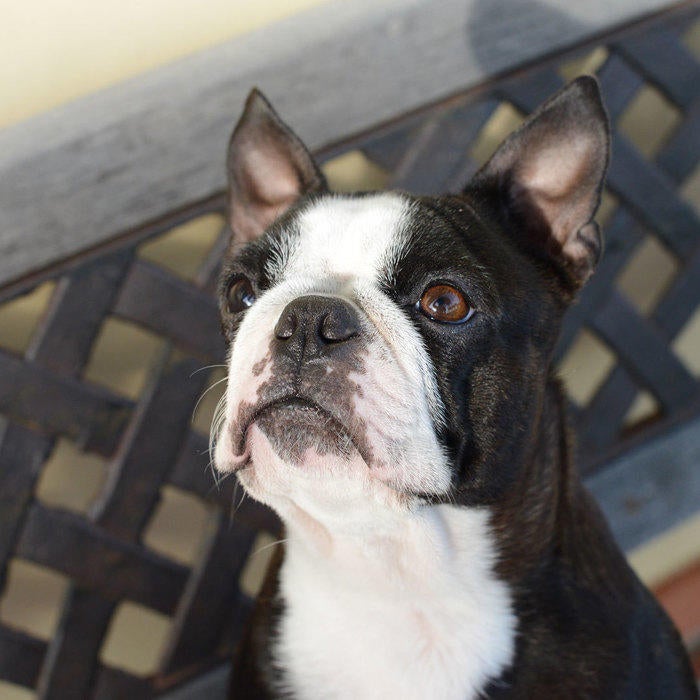 What our Clients have to say.

You are all very courteous and thoughtful. Vets are always knowledgeable and caring. Don't know how you can improve. We appreciate all of you very much.